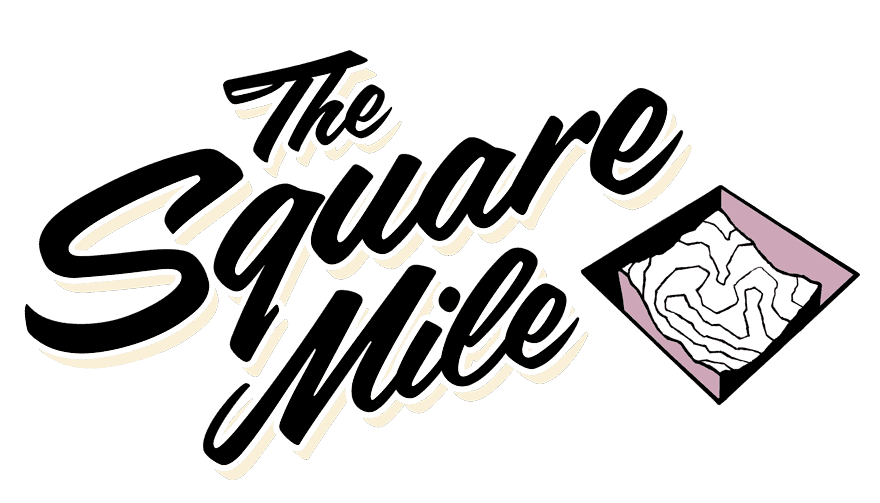 Reign Absolute is our current flagship project. Reign Absolute has been in development in one way or another since 2001 (with something resembling the current iteration first being floated in 2013). Reign Absolute was conceived as a ‘quick fantasy fix’, a card game designed to mate the joy of expansive fantasy games, the easy play of party games and the solid ‘feel’ of board games. Reign Absolute will be coming to Kickstarter in 2023.

ColorStrain is a matching game designed to challenge colour perception. ColorStrain was designed with a very specific audience in mind: graphic designers and other like-minded professionals who measure colour for a living (in one way or another). Such individuals can never fully ‘switch off’ from work; after all, the world is full of colour. We decided to help them embrace this fact, by producing the perfect colour-centric leisure activity. We’ve already launched a free mobile version of the game; the tabletop card game is coming soon.

Have you experience with selling things, managing things or moving things? The Square Mile can always use another pair of hands.

You can find us on Facebook. You can also come and visit us in person! For more detailed inquiries, see our contact form.